Stadia, Google's game platform on the cloud, had been waiting for a big game that it could release for a long time. Cyberpunk 2077 will be available on December 10 is a candidate for this.


Gameplay videos of the Cyberpunk 2077 game running on RTX graphics card based PCs have been surfing the internet for a while. Among these videos, we have often seen the game played on previous generation consoles, but it has not been possible to see the videos of this game on cloud-based game platforms until now. This situation changed with a video shared by Google Stadia on YouTube. The promotional video of the game, shown in 4K resolution, combines Stadia's potential and a beautiful story. 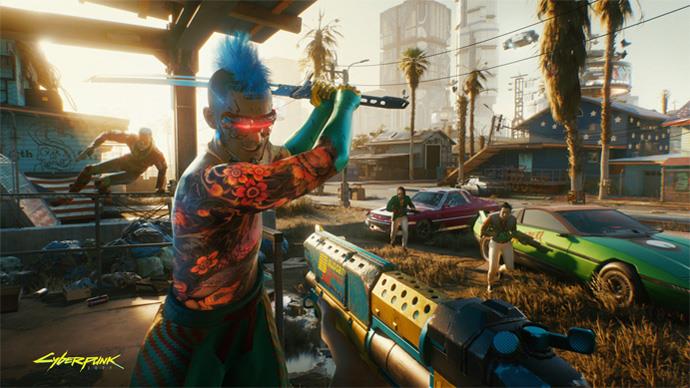 Cyberpunk 2077, which will be available on December 10, is currently available for pre-order. If you want to buy the game through Stadia, it seems to be one of the best options for those who do not have a modern computer and for gamers with outdated consoles. Cyberpunk 2077 performs surprisingly well on the older-generation base model PlayStation 4 and Xbox One, according to the game's producer, CD Projekt Red CEO Adam Kicinski. The PC requirements for the game include at least an Intel Core i5-3570K or AMD FX-8310 processor, NVIDIA GTX 7780 3GB or AMD Radeon RX 470 graphics card. 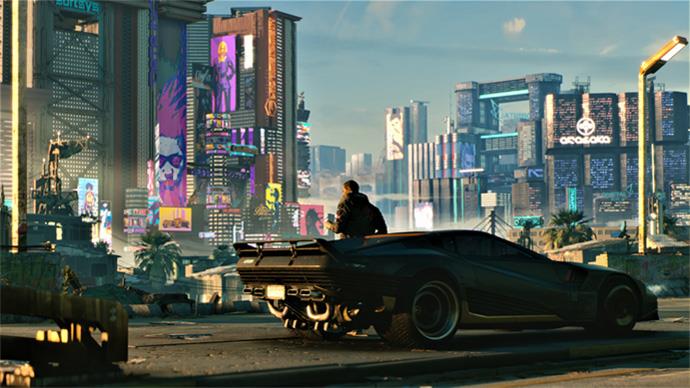 It is certain that Google does not stop using Cyberpunk 2077 to market the Stadia platform, with a newly announced campaign. The company will send the Stadia Premiere Kit free of charge to players who purchase the game through Stadia until December 17th. This kit includes a white Stadia controller, a Chromecast Ultra, and a one-month Stadia Pro subscription. This subscription allows you to play games in 4K quality, if your internet infrastructure is fast and stable enough.